After ten fun months of blogging and sharing REAL food recipes, it's time for me to take an indefinite break.  Motherhood continues to keep me more and more busy (which I love!)!  A HUGE thank you to all who have shown interest in my blog!  I hope to get back to sharing recipes in the future, but until then, please continue to strive to eat clean and  REAL food...I believe it is one of the best things you can do for your body!  It sure has been life changing for my family and me!
Blessings to each of you!
~Davis
Posted by Mrs. Carter at 5:00 PM 1 comment:

Sweet Potato Pie
Notes:
-I made several changes to this recipe.....
two large sweet potatoes and cooked the potatoes in the oven the day before
added a splash of vanilla
used 3 whole eggs
3/4 tsp cinnamon
1 cup plain greek yogurt
1/2 tsp sea salt
1/2 cup maple syrup (replaced the brown sugar)
I didn't toast or chop the pecans and I didn't use the extra maple syrup for the pecans 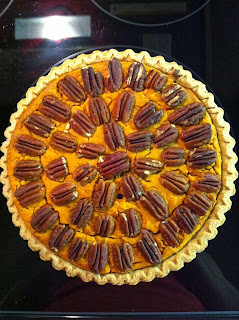 Italian Sausage Spice Blend
Notes:
I used this spice blend with ground beef and it was delicious!
(picture below: cheesy pasta, topped with the ground beef and chopped tomatoes) 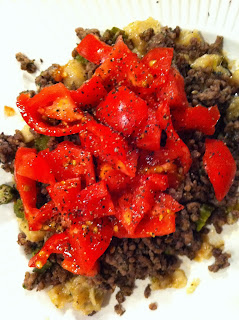 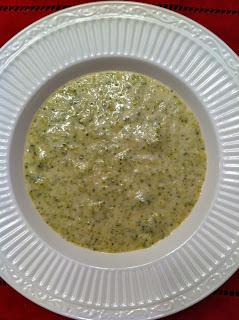 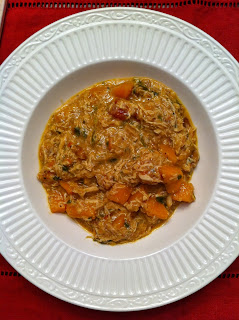 Easy Beef Casserole
Notes:
-I omitted the Tabasco sauce and Worcestershire sauce
-I replaced the sugar with honey
-I used more cheese than what the recipe called for 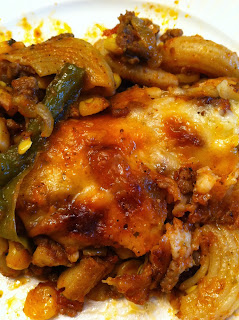 Chicken & Rice Casserole (from scratch)
Notes:
-I replaced the sour cream with plain greek yogurt
-I used whole milk instead of cream
-I used brown rice instead of white
-I added steamed broccoli to the finished product 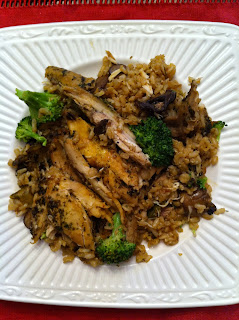 Bacon-Broccoli Quiche
Notes:
-I used whole milk instead of the cream, which meant it had to cook a little longer
-The bacon is not listed in the ingredient list, so don't forget to add it to the grocery list 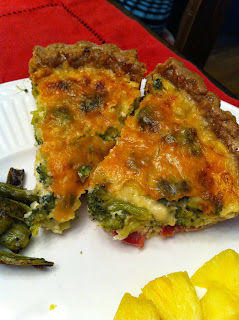 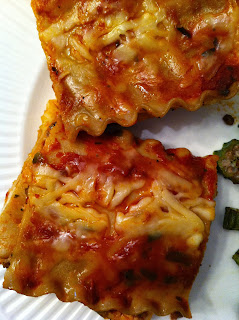 Sweet Potato Shepherd's Pie
Notes:
-I baked the sweet potatoes in the oven a day before I made this dish
-I used beef instead of pork
-I seasoned the beef mixture with salt
-I used 1 tsp paprika and 1/2 tsp smoked paprika
-I added 1/2 red bell pepper, chopped
-I added a few tablespoons of pure maple syrup to the mashed sweet potatoes 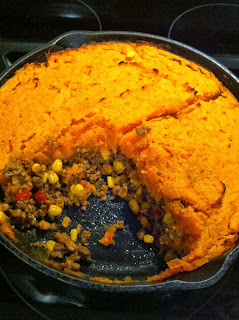 Quinoa, Roasted Vegetables, Raisins & Walnuts
Notes:
-I basically used  this Roasted Vegetable Loaded Potato recipe and adjusted it
-I used quinoa instead of a potato (quinoa was cooked in homemade chicken stock)
-black raisins were used instead of golden raisins
-raw walnuts were used, I didn't toast them
-omitted the vinaigrette 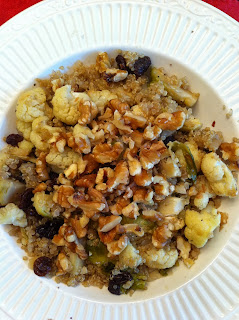 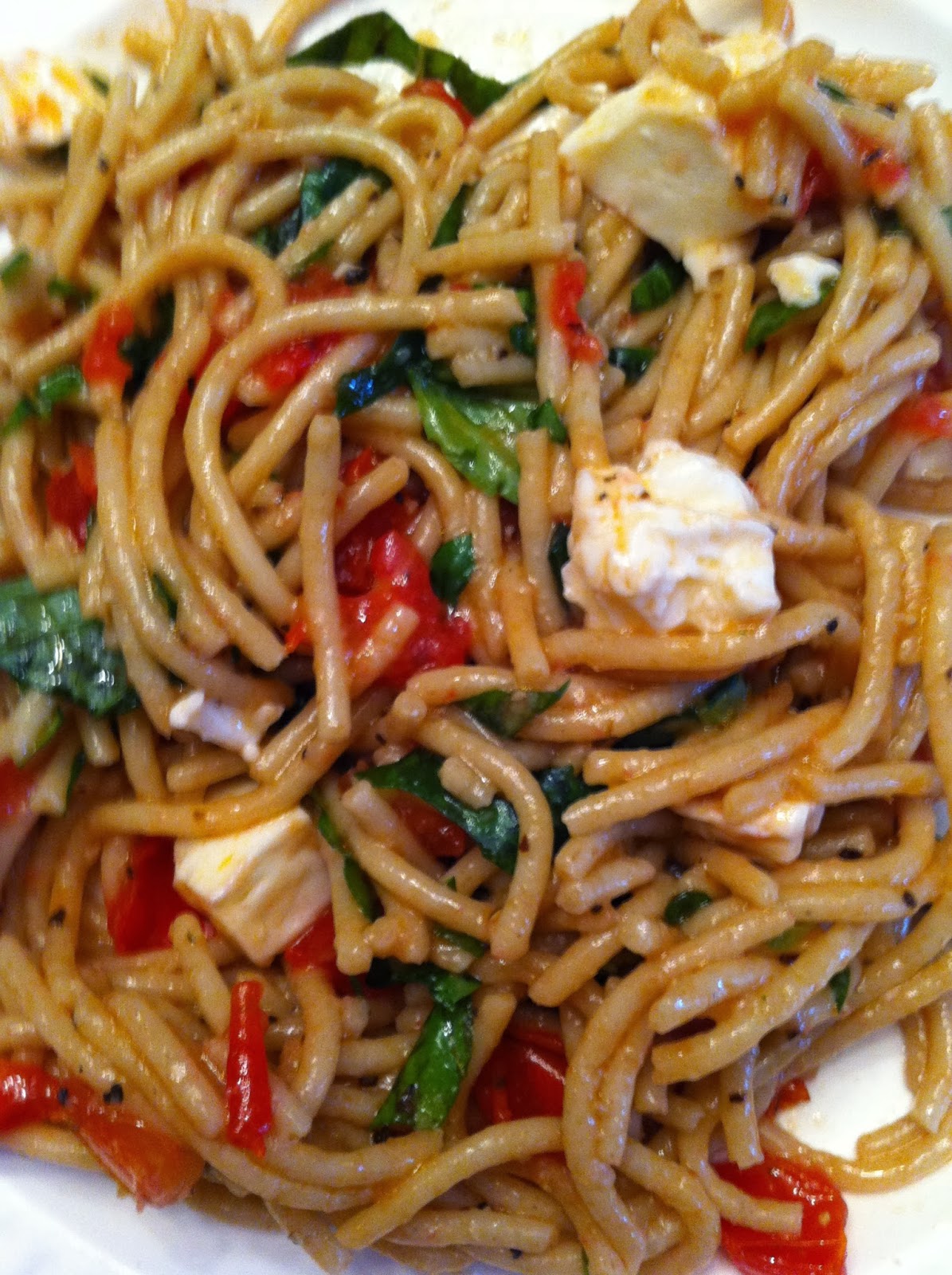 Apple Nachos
Note: This is the recipe I used for the chocolate - Homemade Chocolate 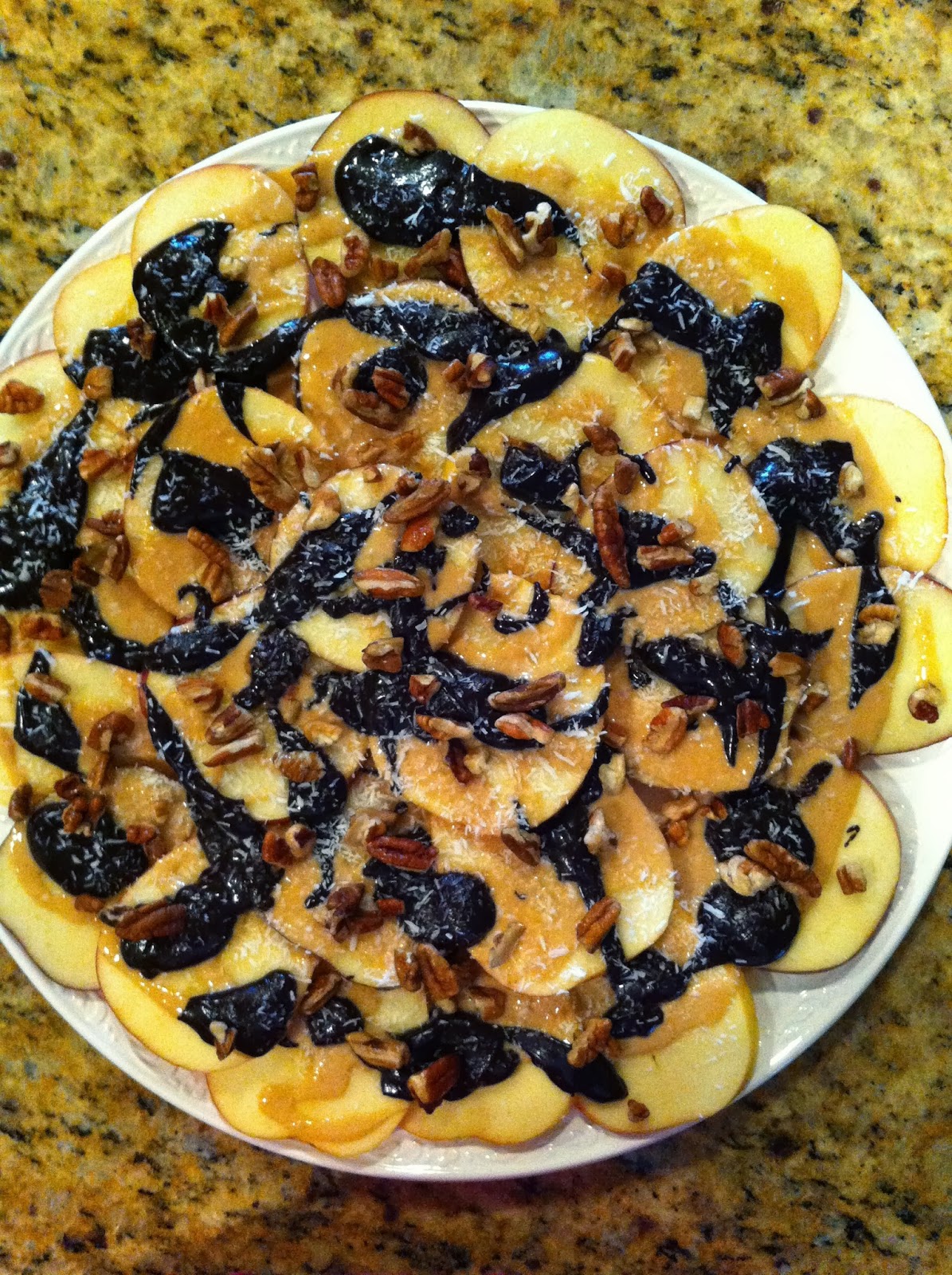 Easy Slow Cooker Pulled Pork
Notes:
-I used honey in place of the brown sugar
-I did not use the barbecue sauce Paleo Banana Bread Muffins
(A friend passed this recipe along to me.  She couldn't remember where she found this recipe, but it's wonderful!) 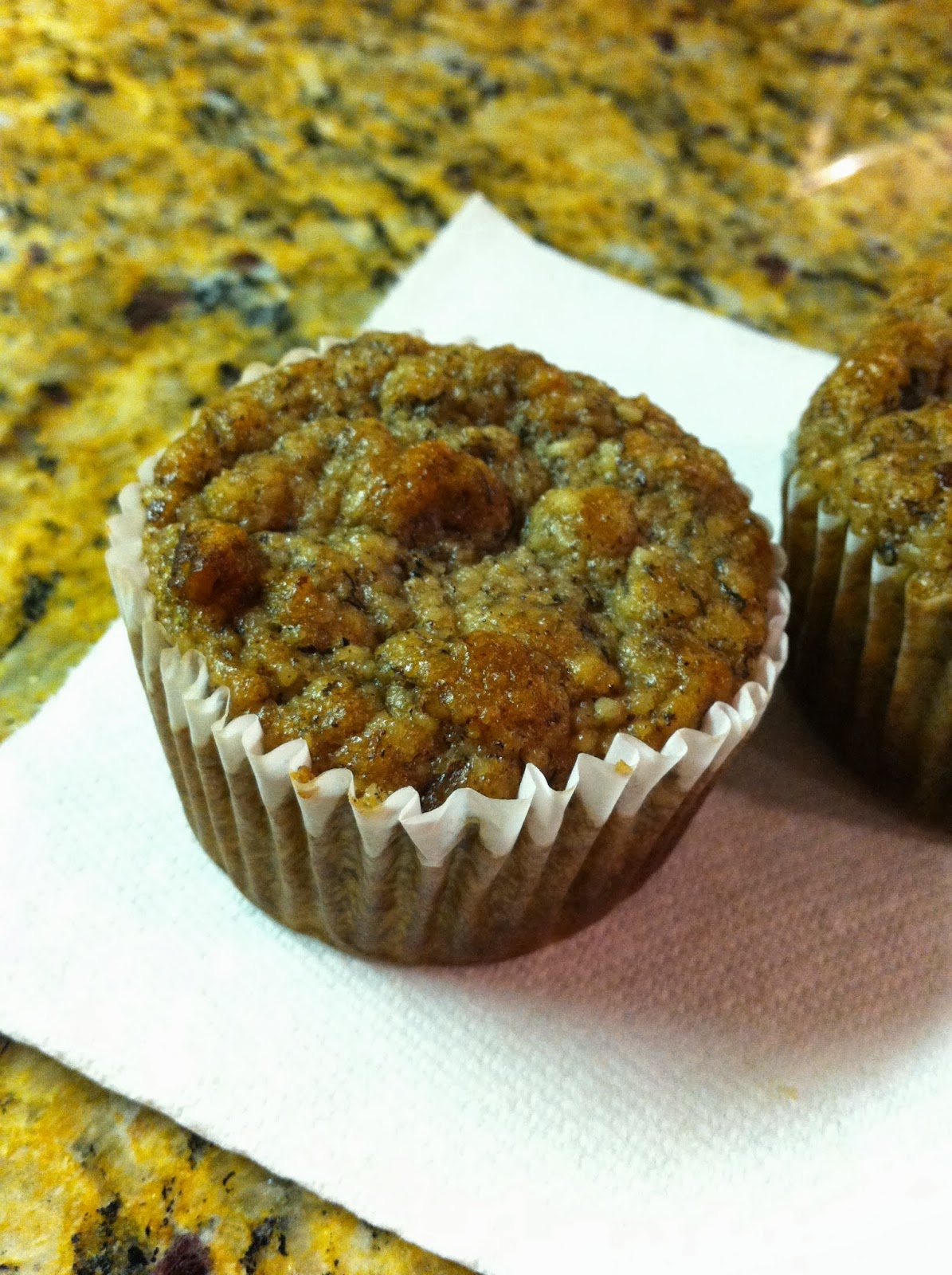 Overnight Oats
Notes:
-I didn't add the salt
-I added the mashed banana right before eating the oats, not the night before 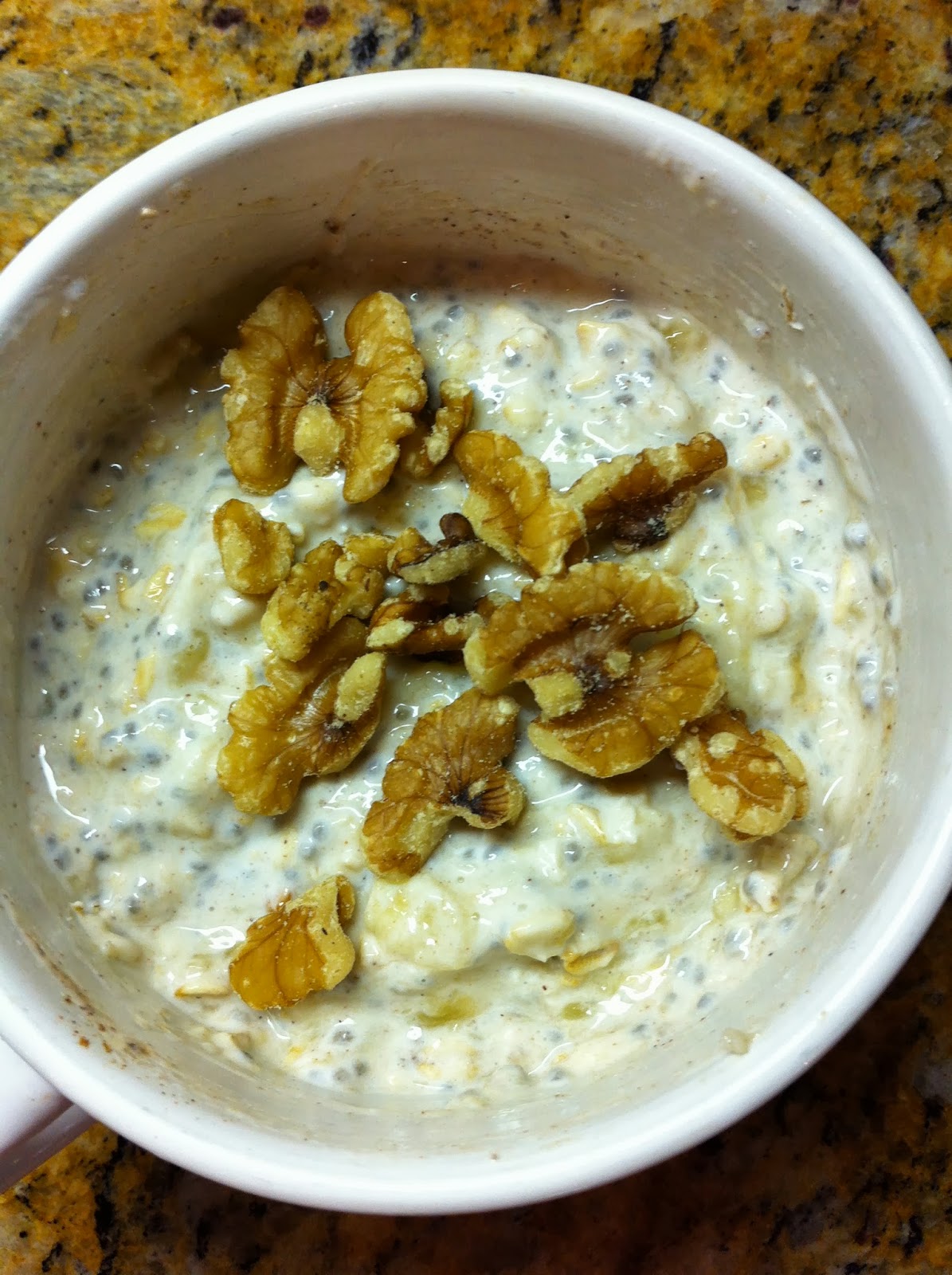 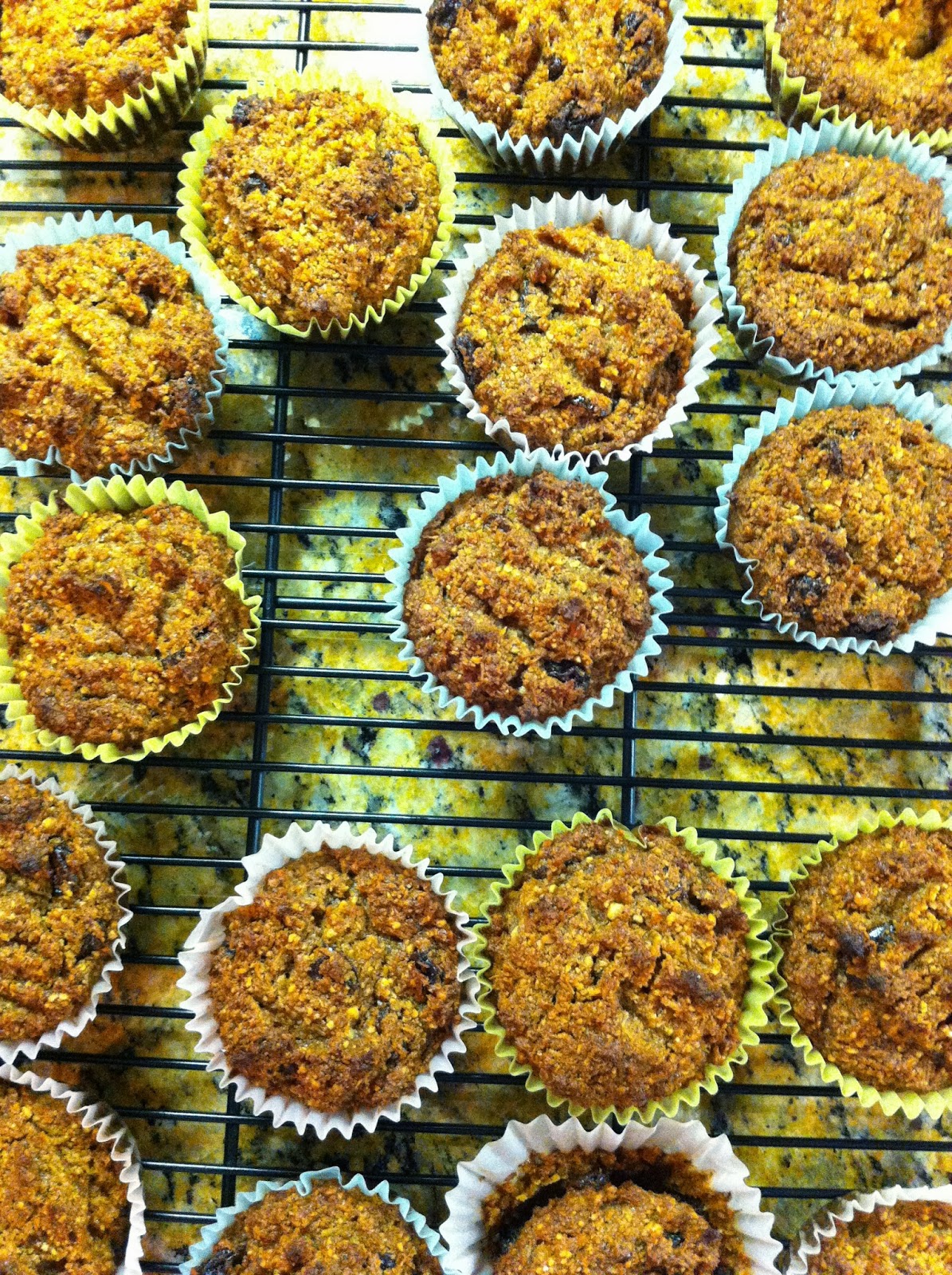 Swiss Chard Lasagna
Notes:
-I did not use the red pepper flakes
-I used Farmer Cheese in place of the ricotta 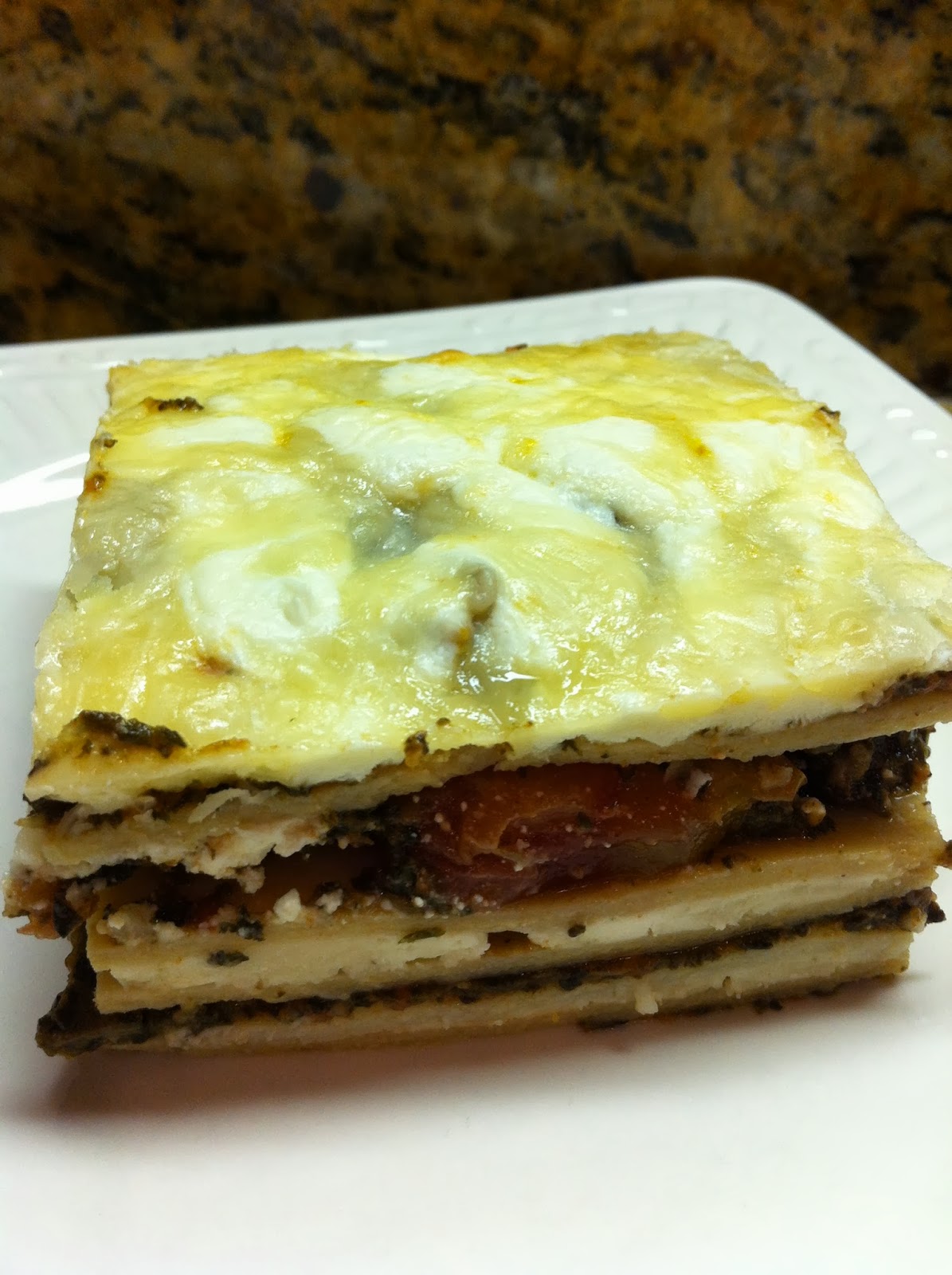 Cucumber Salsa
Notes:
-I used plain greek yogurt in place of the sour cream
-I ate the salsa on top of some broiled hamburger patties (see recipe below) and baked salmon
-I think feta would be good with this salsa! 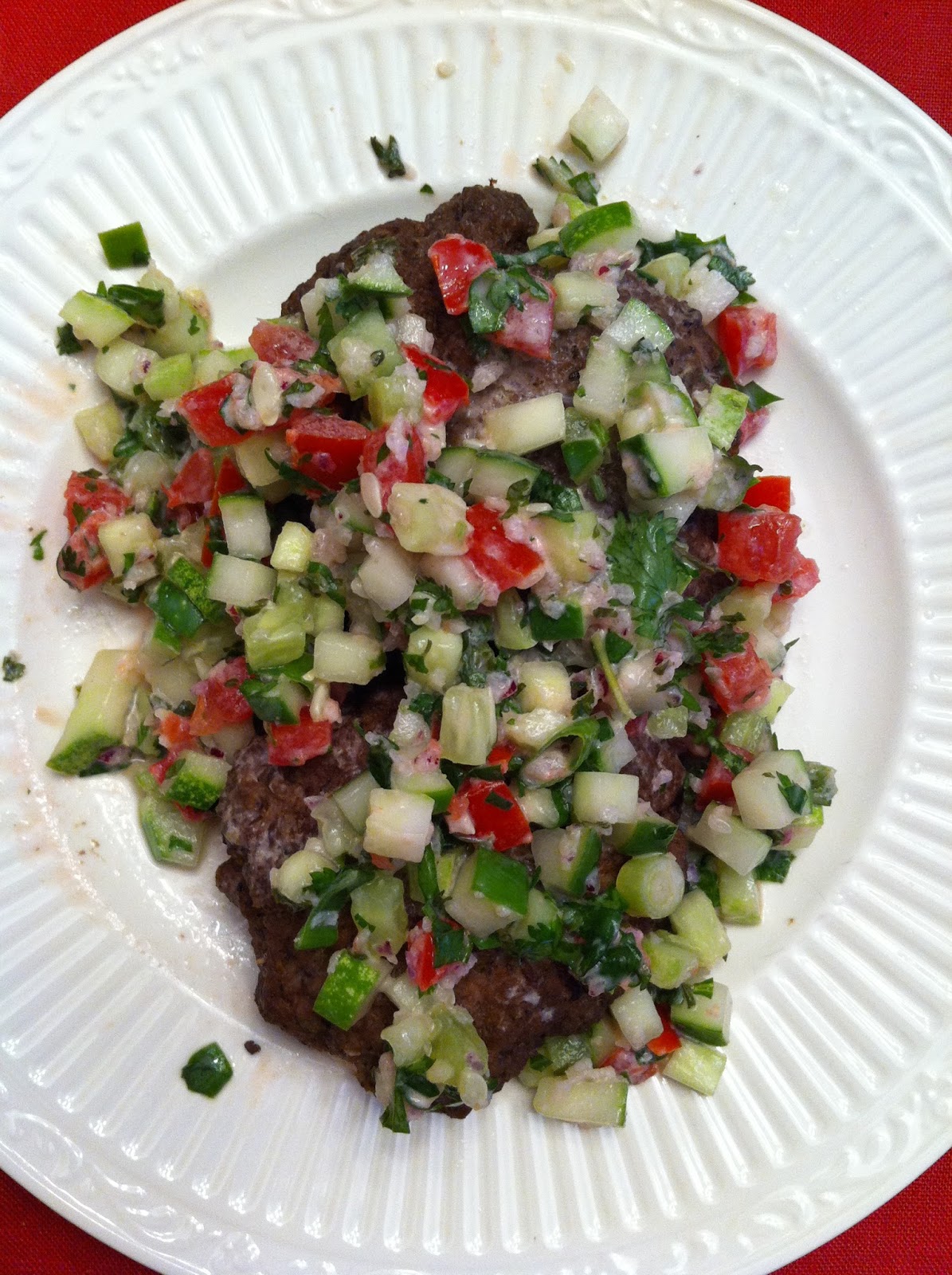 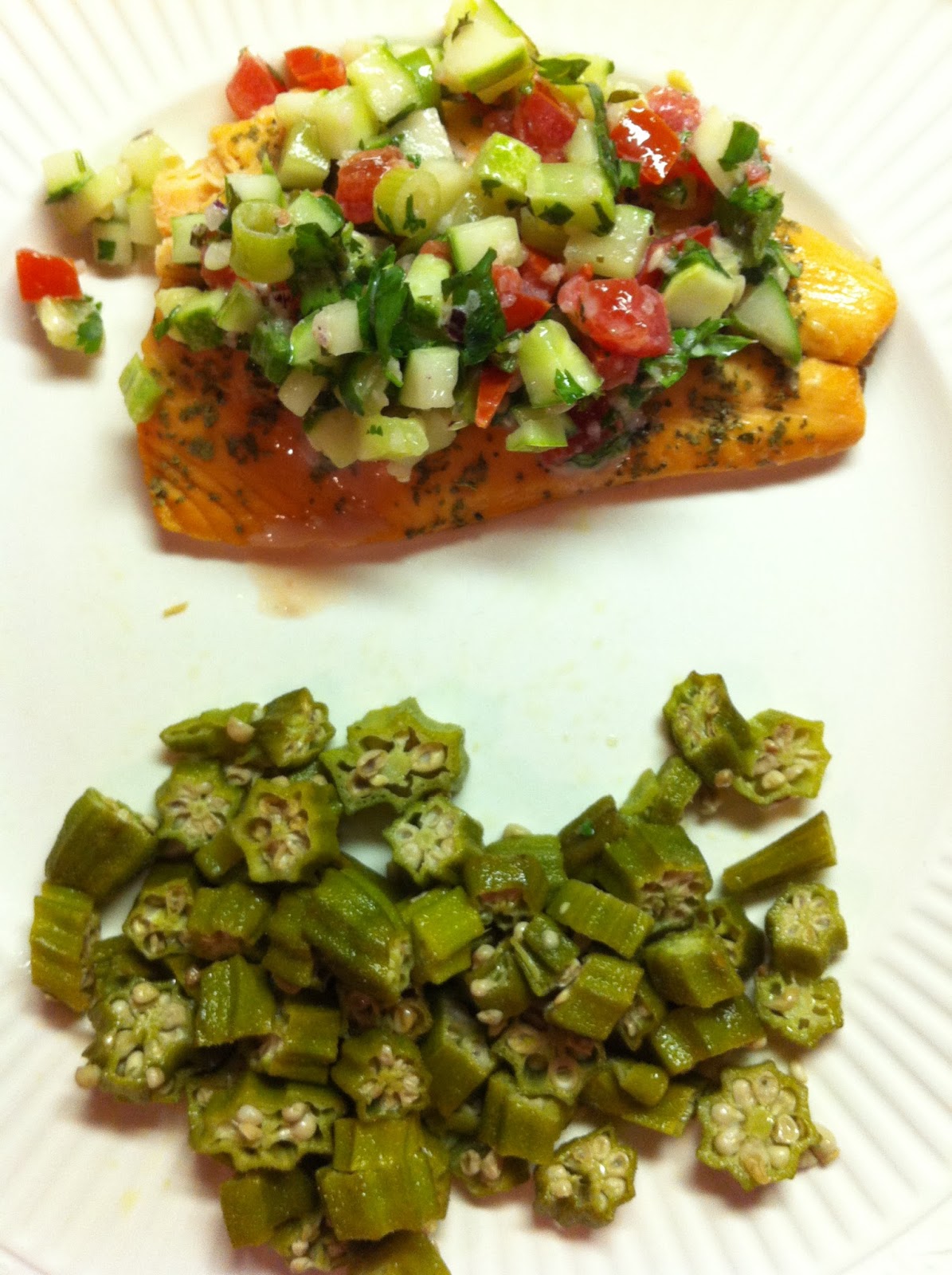 Saltimbocca Burger
Notes:
-I just made the patties (picture above), not the full burger recipe
-I used ground beef and dried sage leaves
-I cooked the patties in the oven

Paleo Dinner Muffins
Notes:
-I may make these next time as cupcakes and throw some icing on them! 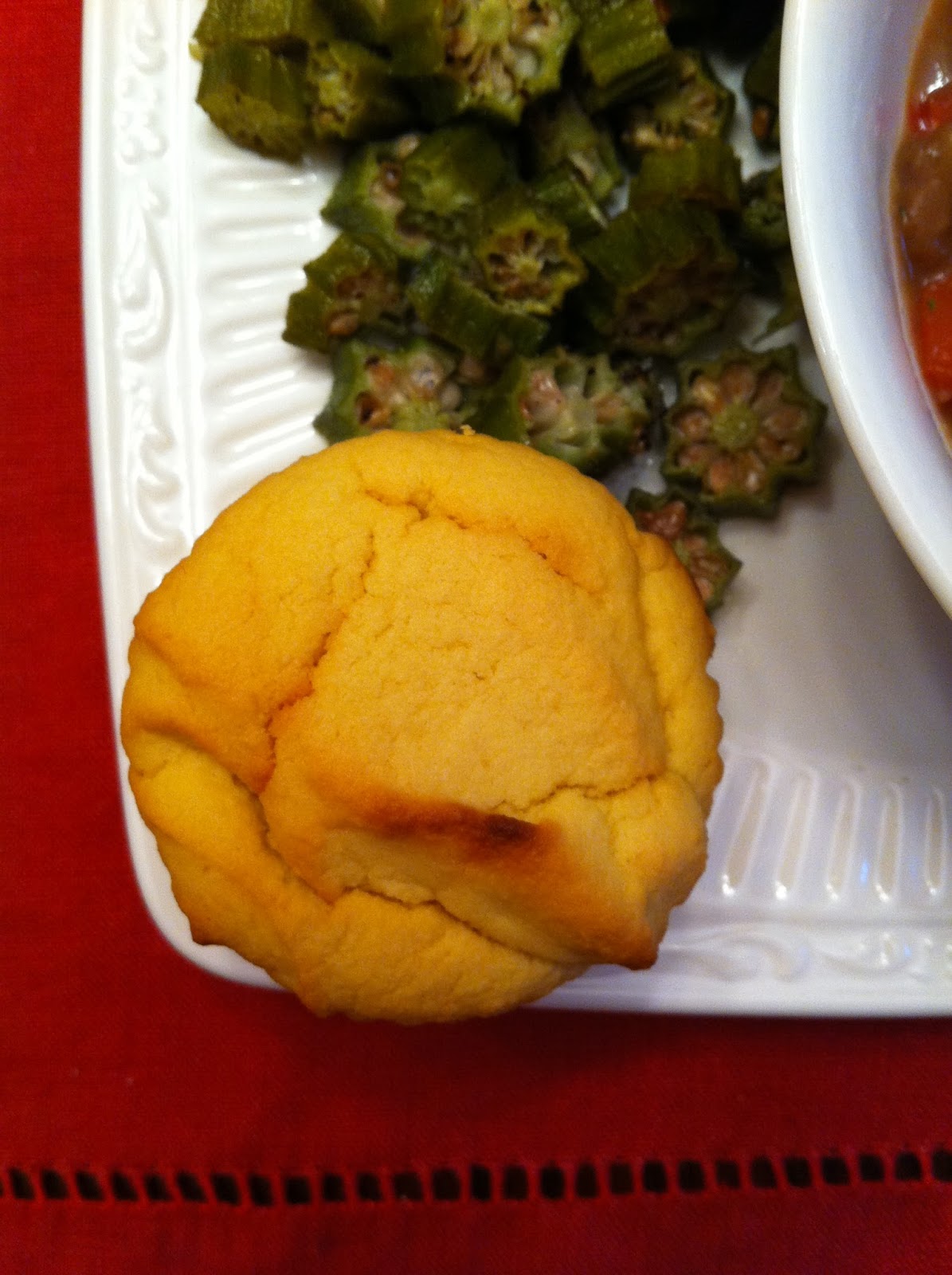 Butternut Squash, Spinach and Cheese Pizza
Notes:
-I used a homemade whole wheat pizza crust
-I used feta in place of the goat cheese
-I didn't use the cornmeal or the all-purpose flour 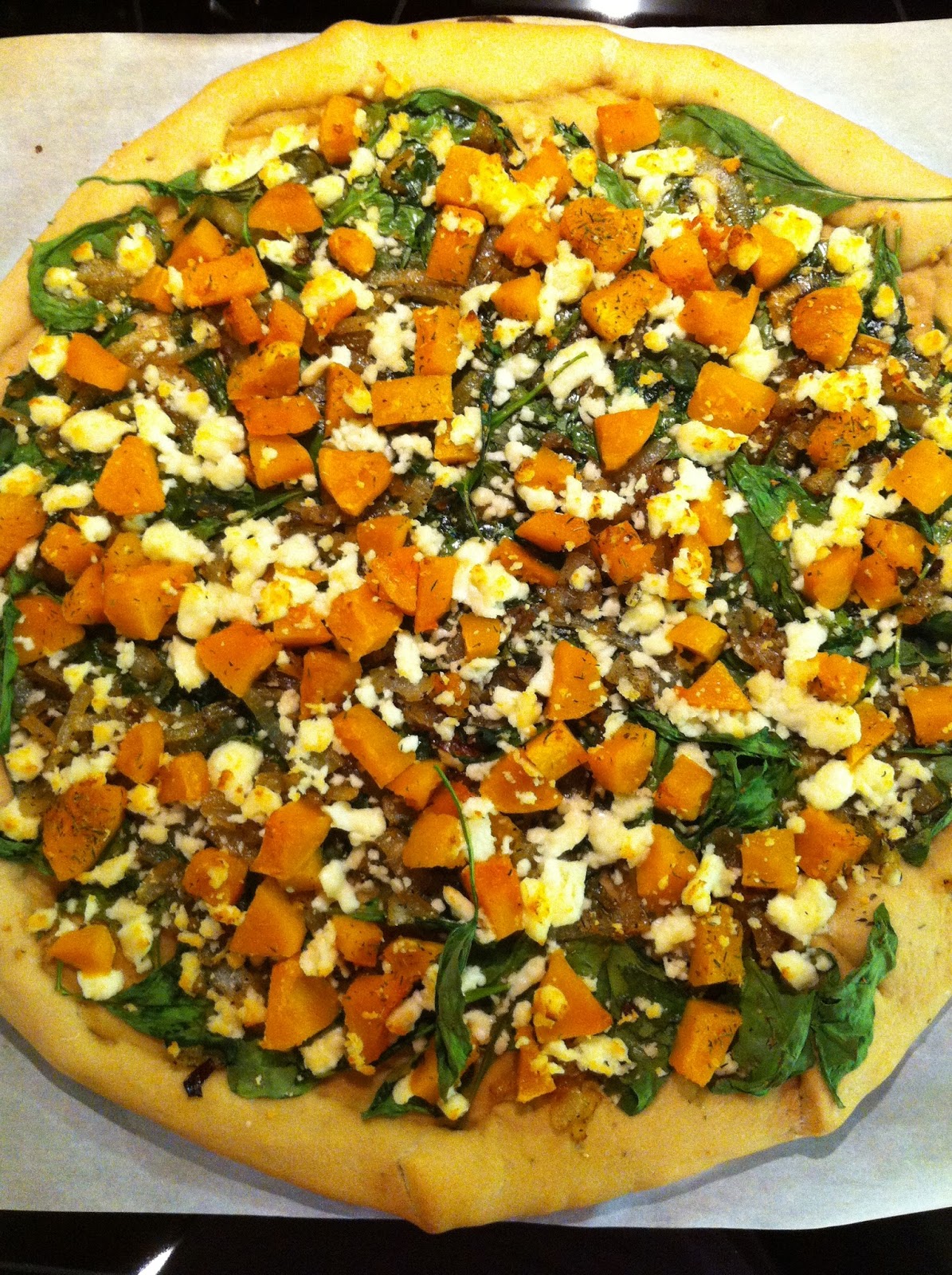 Cinnamon Quinoa Bake
Note:
-I used organic whole milk, instead of the soy milk
-I did use the pure maple syrup
-I topped the bars with all natural peanut butter (one ingredient) 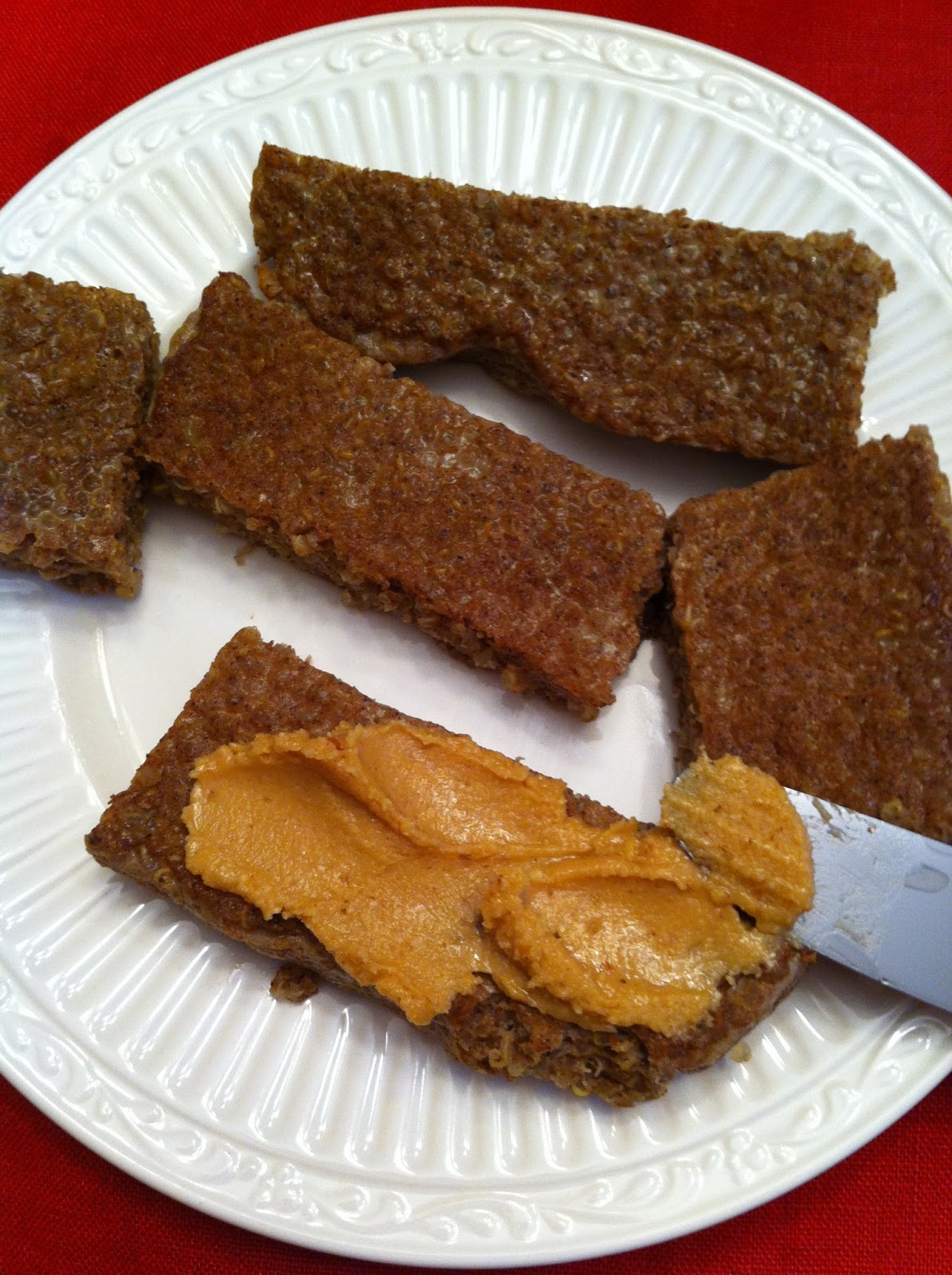 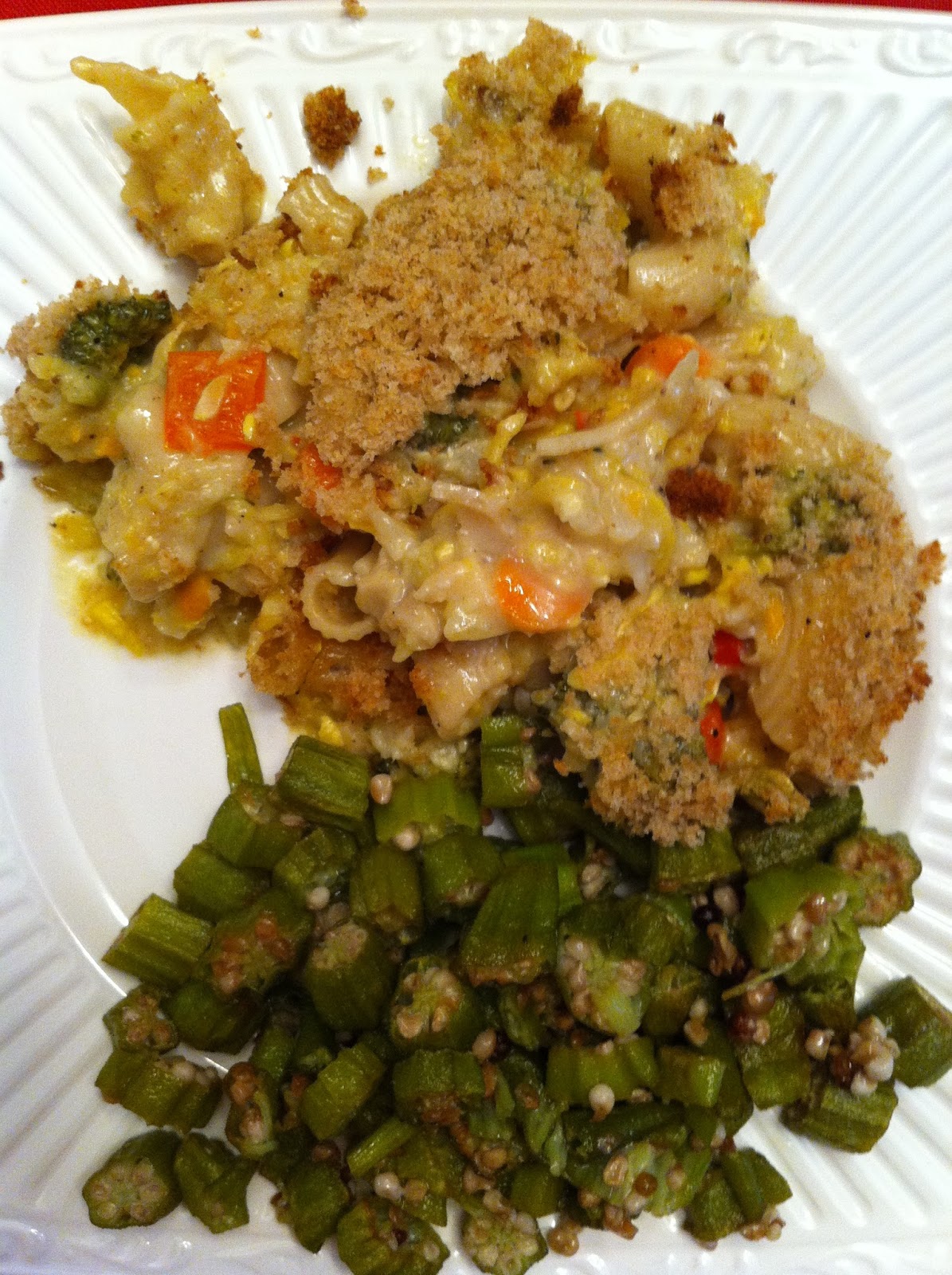 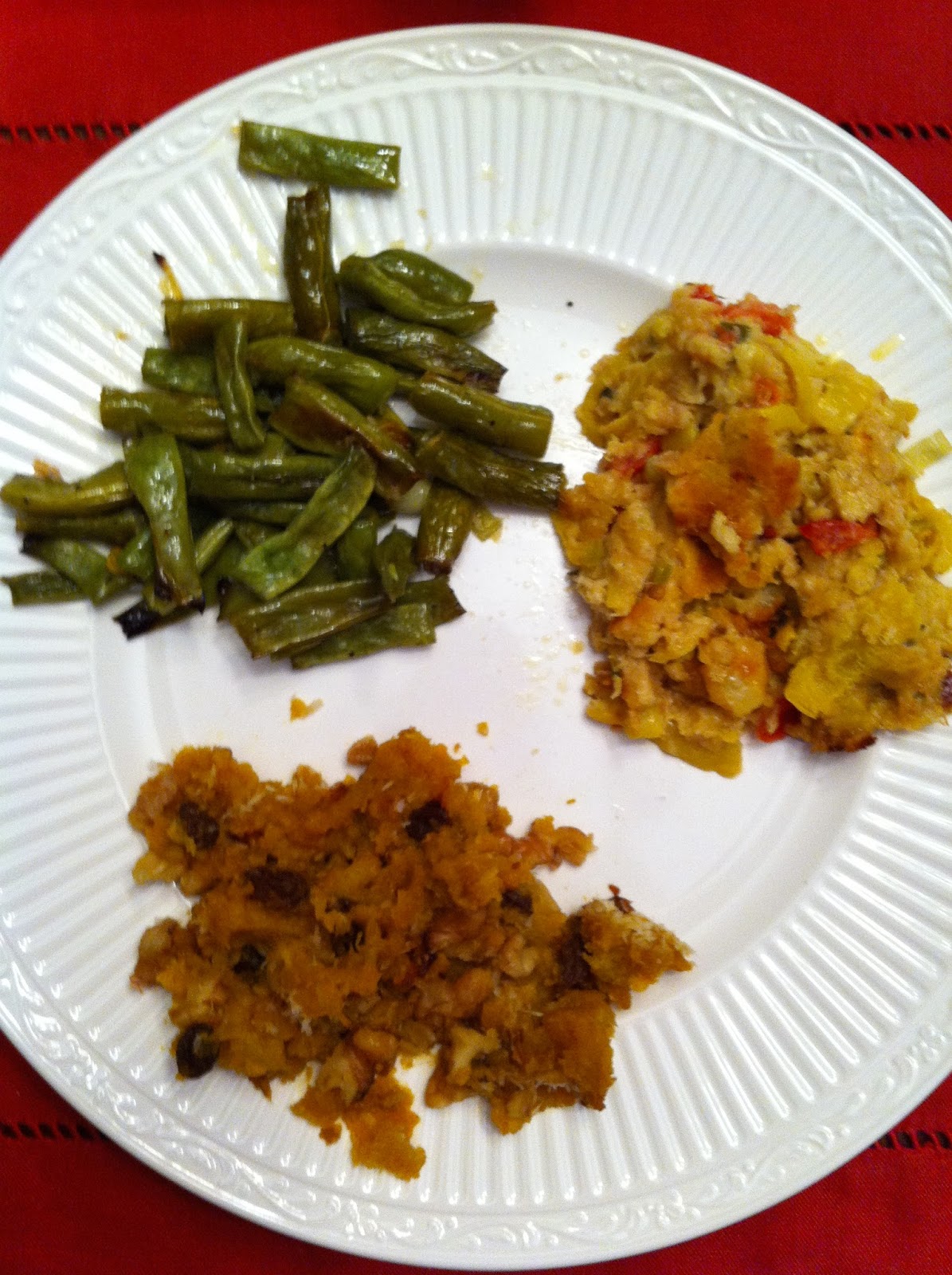 Pumpkin Zucchini Chia Bread (Vegan and Whole Grain)
Notes:
-I used organic whole milk in place of the almond milk
-I used honey, not the agave
-I used 1 c cooked butternut squash in place of the pumpkin 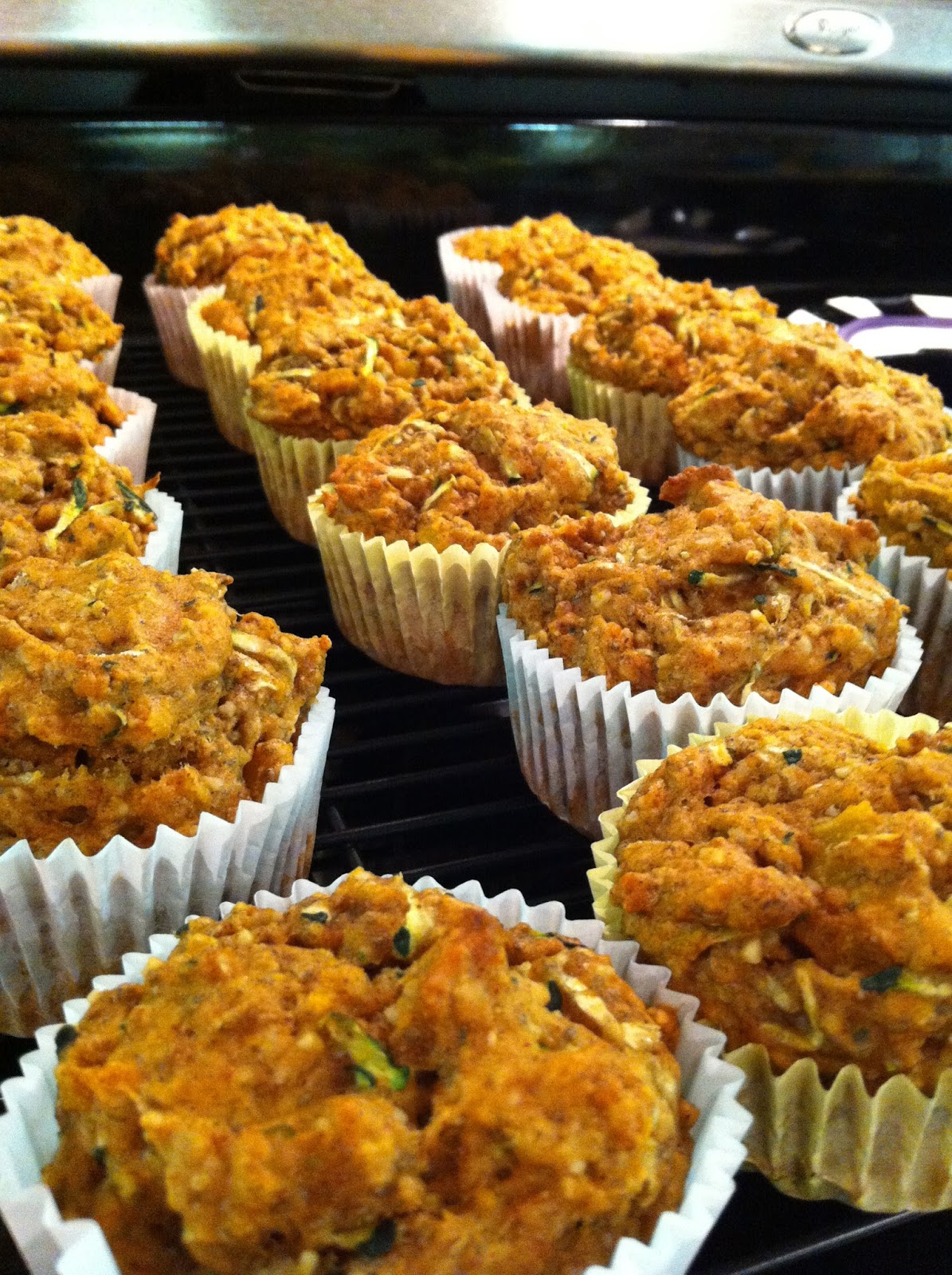 Wow, I can't believe it's been so long since I've blogged!!  I never realized how little free time you get as a mom and especially with a busy toddler!  Anyway, I have lots of yummy REAL food recipes that we've enjoyed over the last month or so.  Let's see if I can catch up a little..... 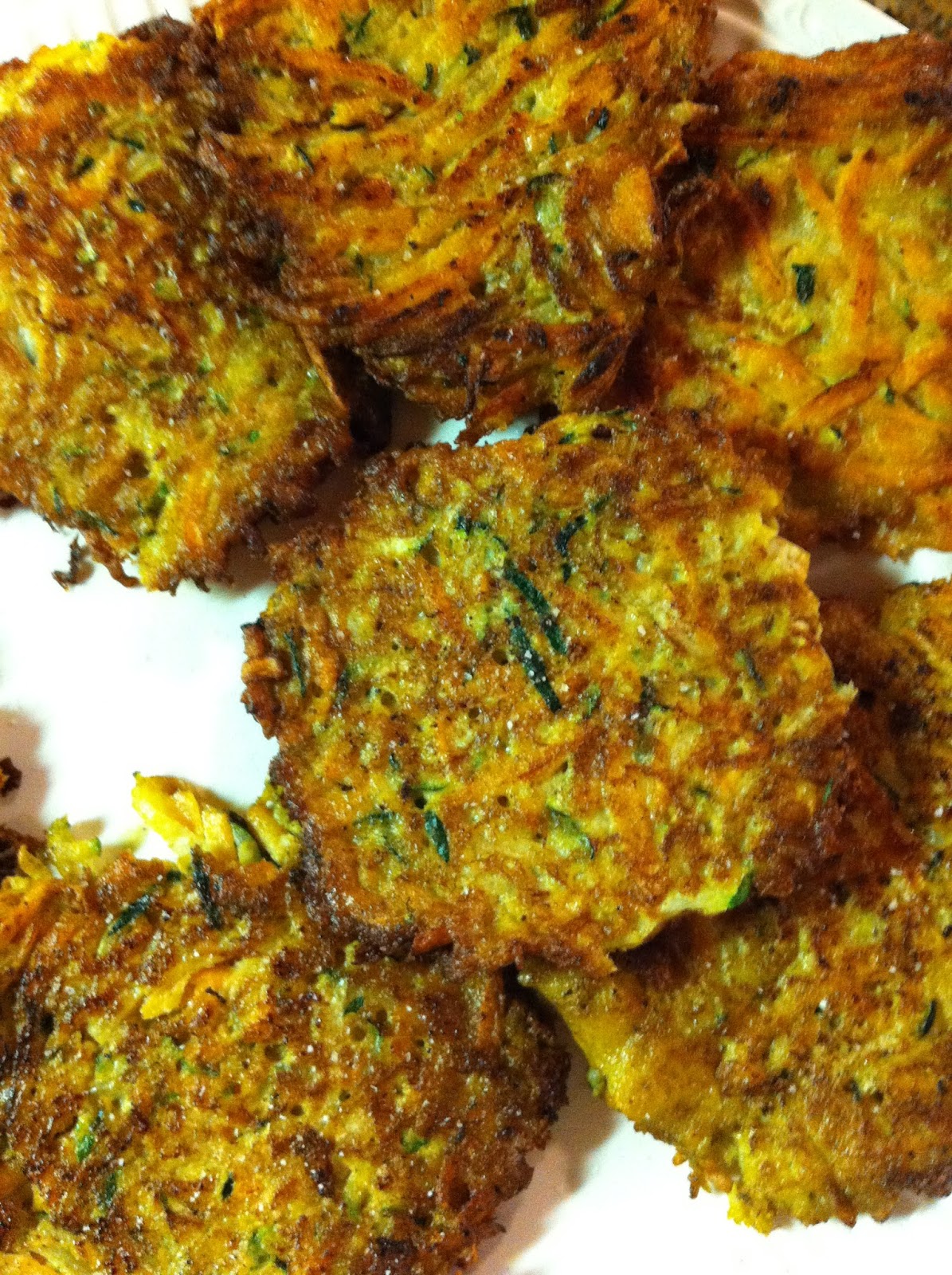 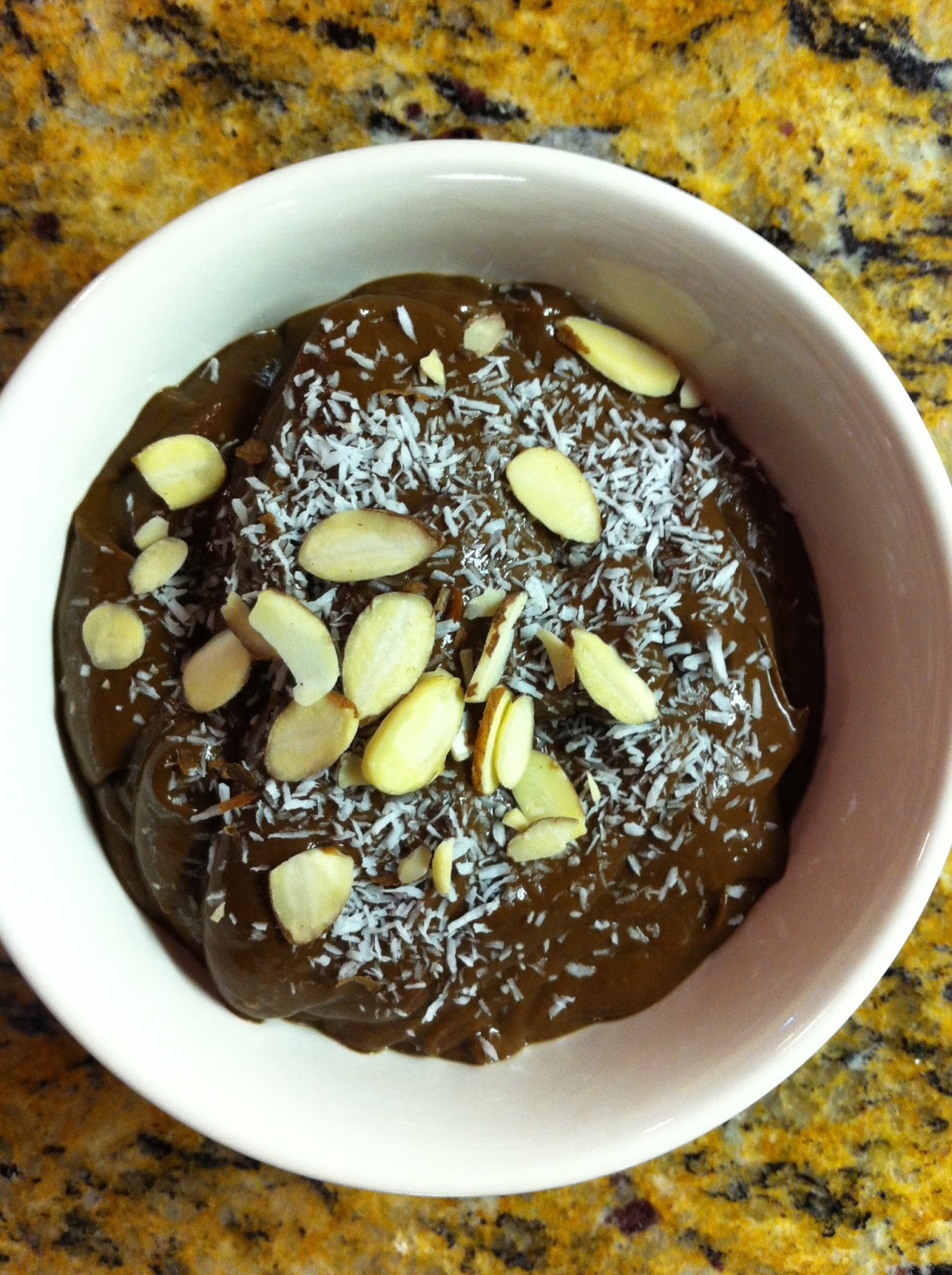 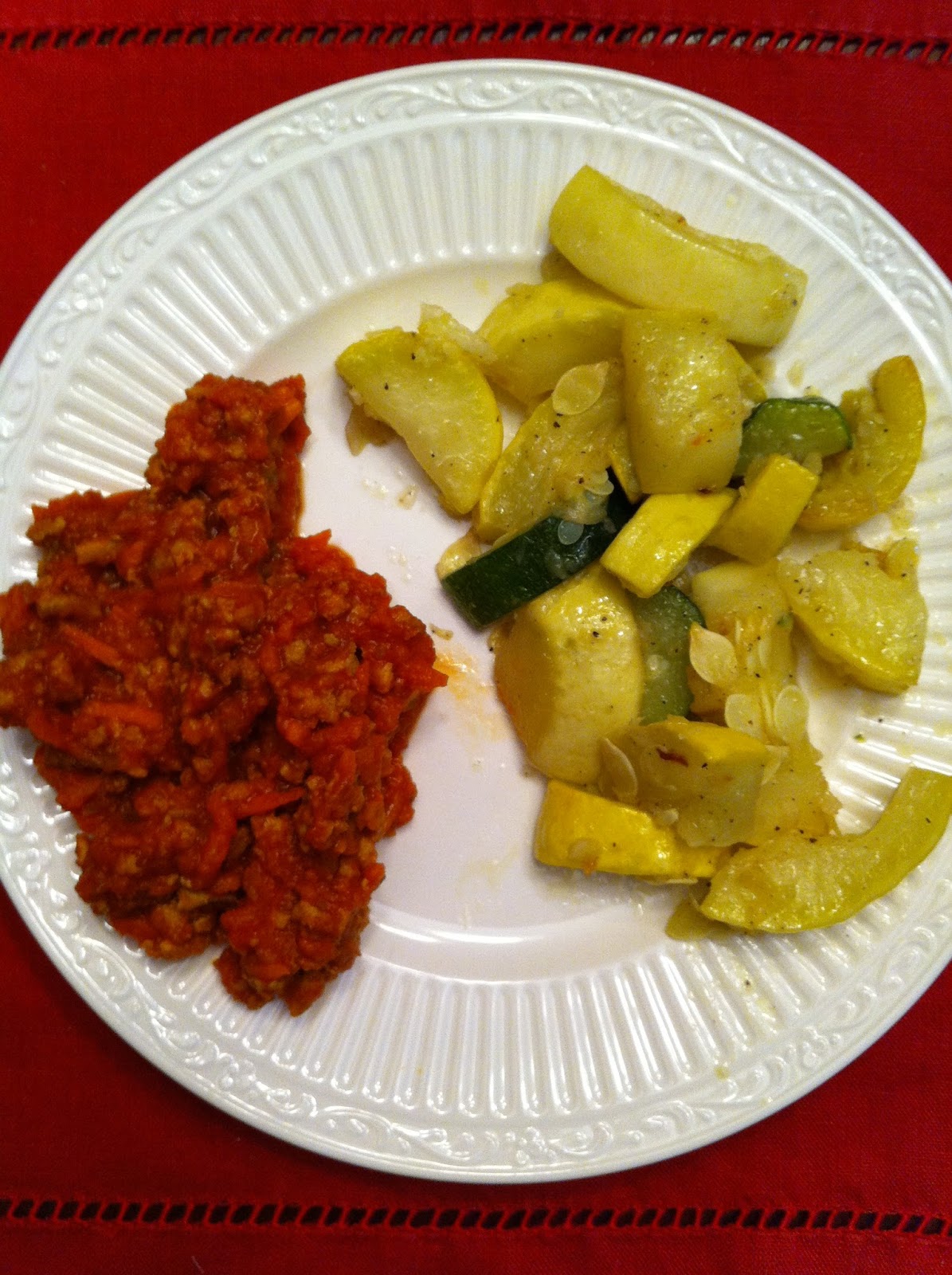 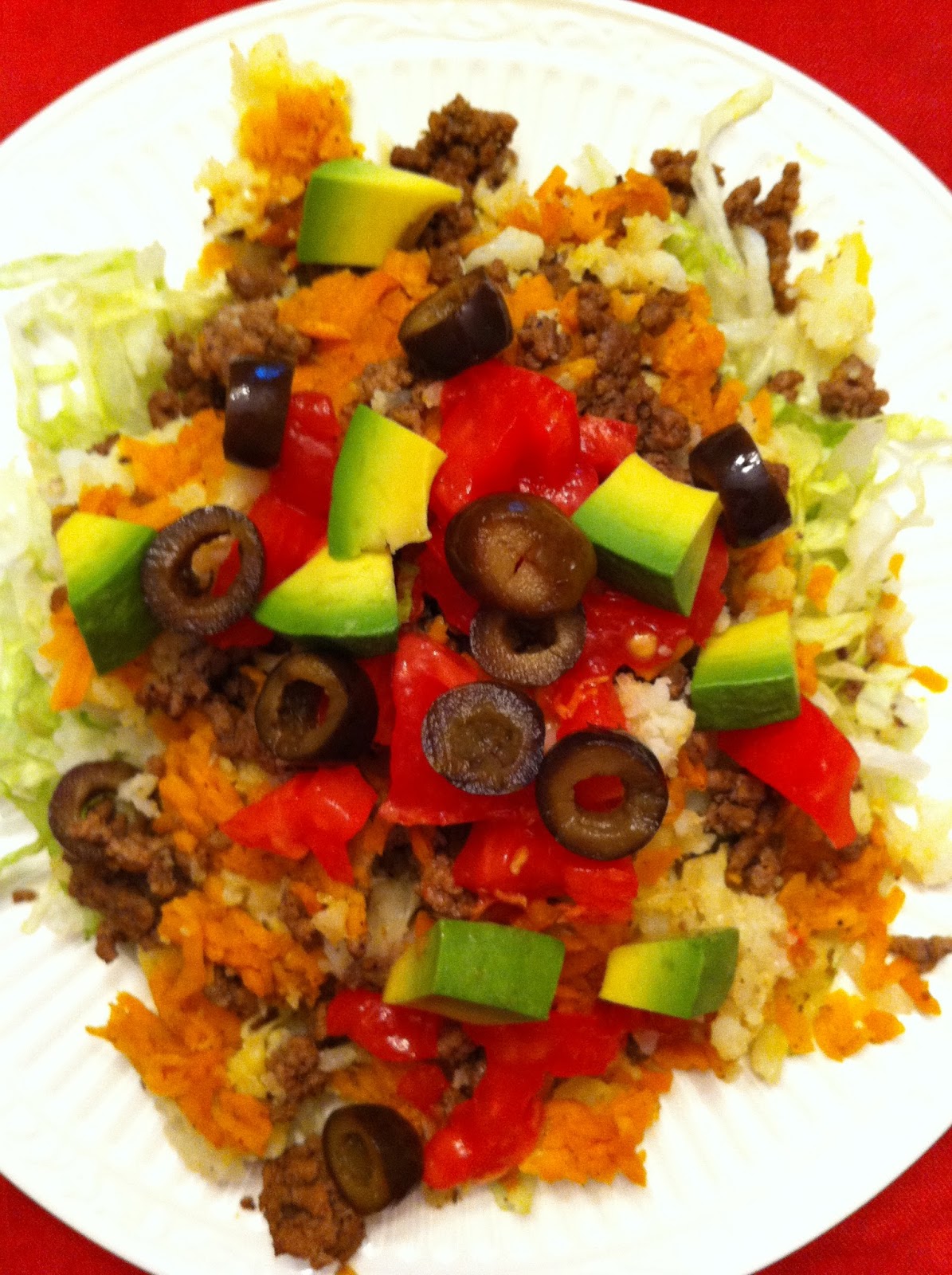 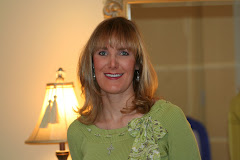 Hello! Welcome to my Blog, where I share REAL food recipes!